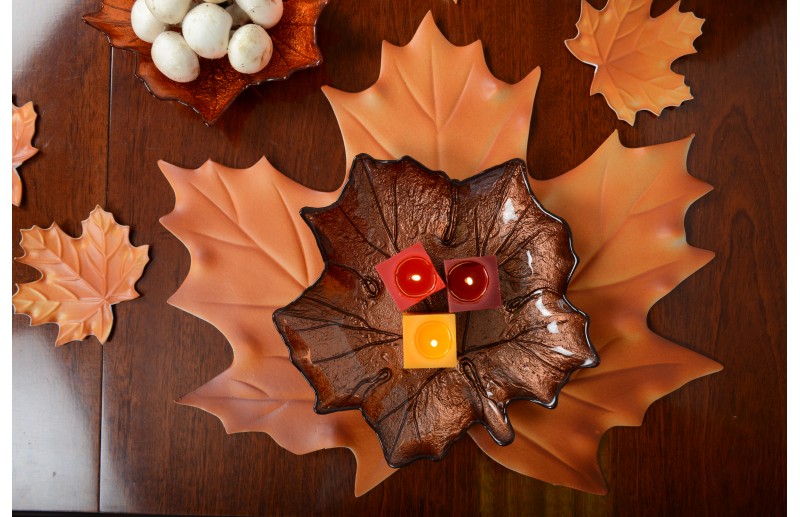 The celebrations are coming!

The end of October is approaching! Between Halloween, Toussaint's Day and the Day of the Dead (Día de Muertos) the next few days will be busy! Indeed, these holidays follow each other, but do you know the differences between each? 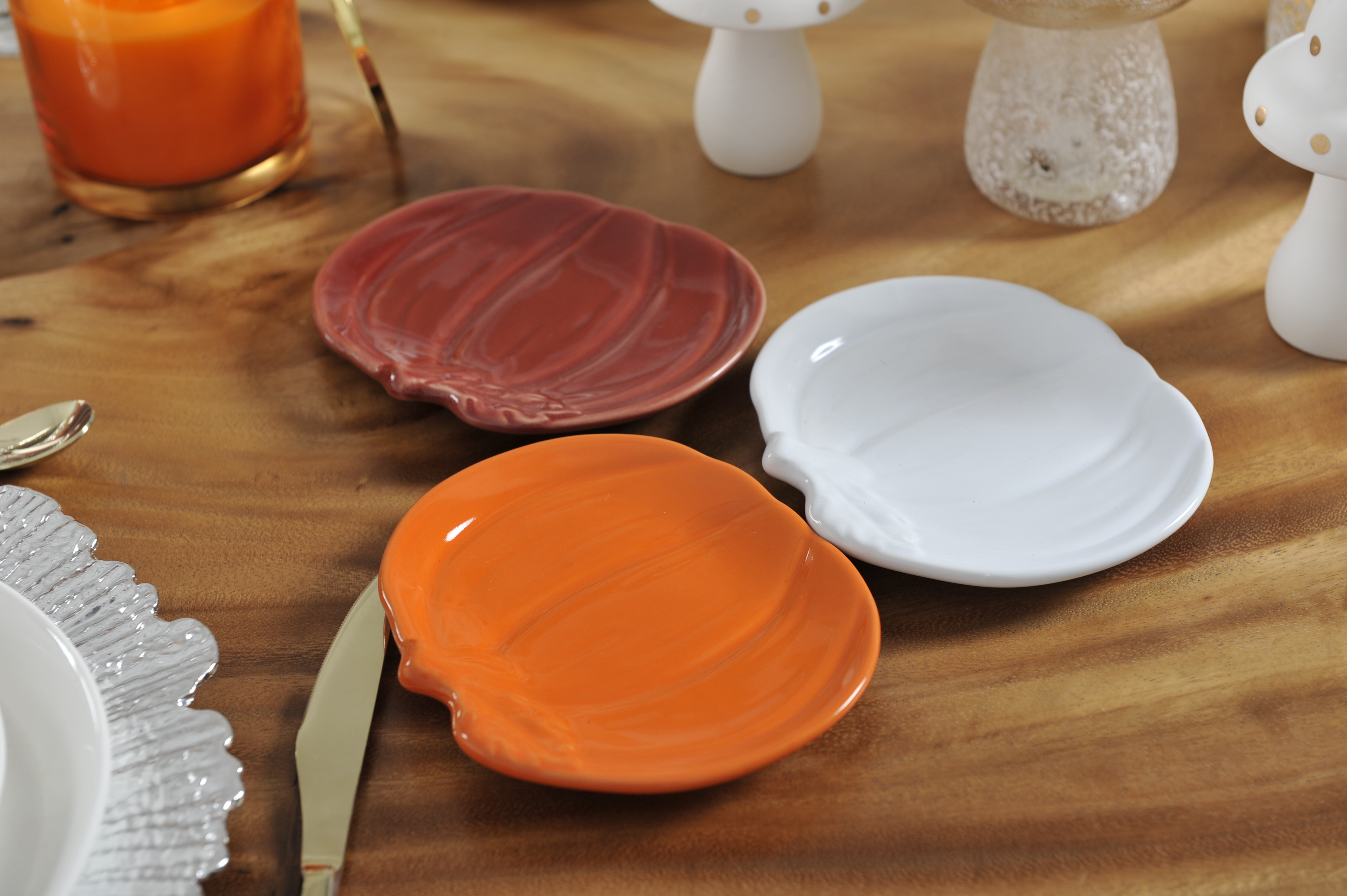 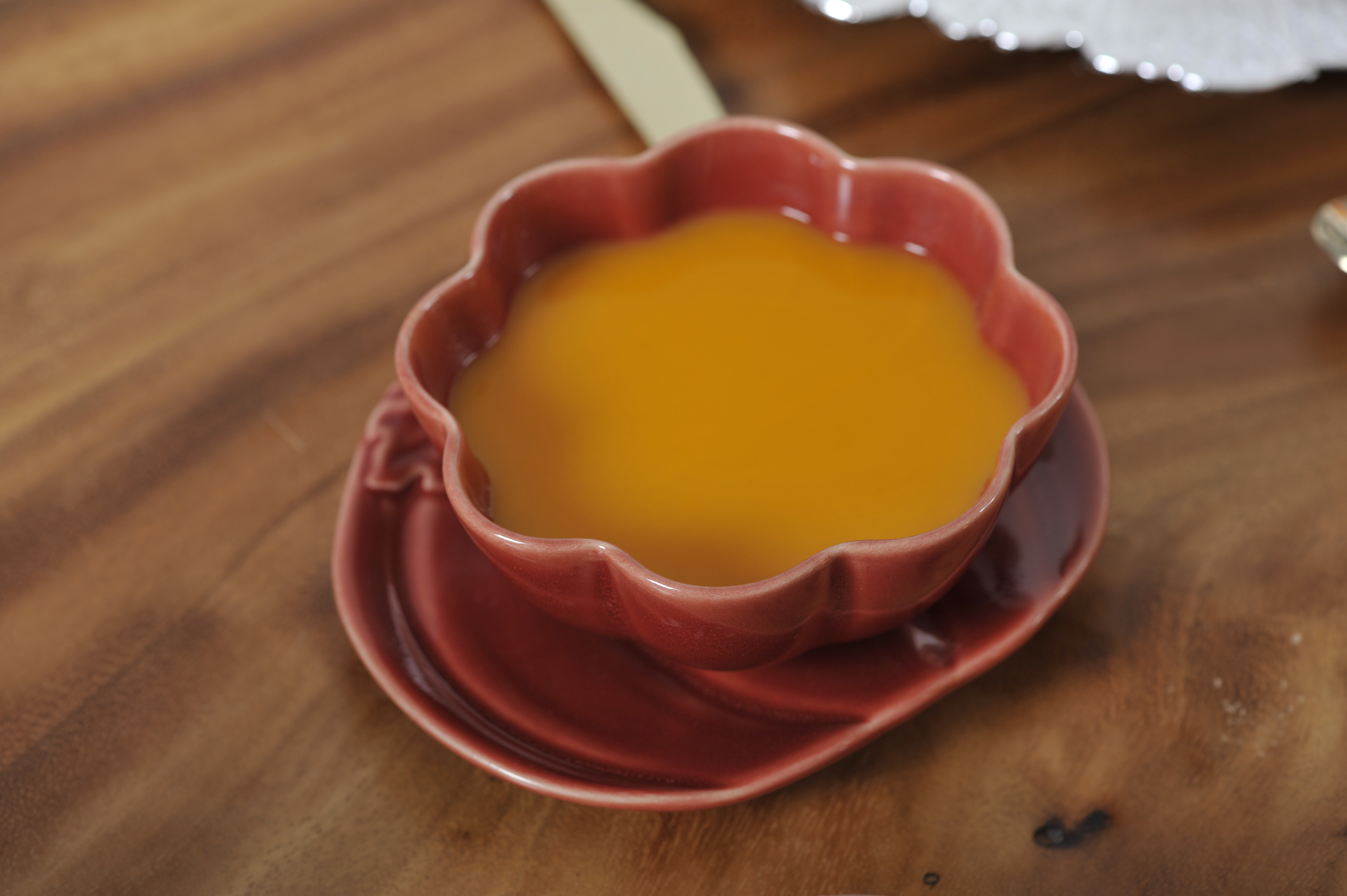 Many of you have probably heard of this festival, but without knowing its exact origin. Halloween is a popular holiday that originated in the Anglo-Celtic Islands and is celebrated on the evening of October 31, the day before the Catholic holiday of All Saints. Halloween is considered a legacy of the religious festival of Samain, which was celebrated in early autumn by the Celts and was a sort of New Year's celebration for them.

The most well-known modern tradition is that children dress up in spooky costumes and go ringing doorbells asking for treats with the formula, "Trick or treat!".

"Toussaint's Day" or All Saints' Day in english, is a Catholic holiday celebrated on November 1. During this day, the Catholic Church honors all known and unknown saints, however, it is on the night of October 31 that the rites begin and end the following day. 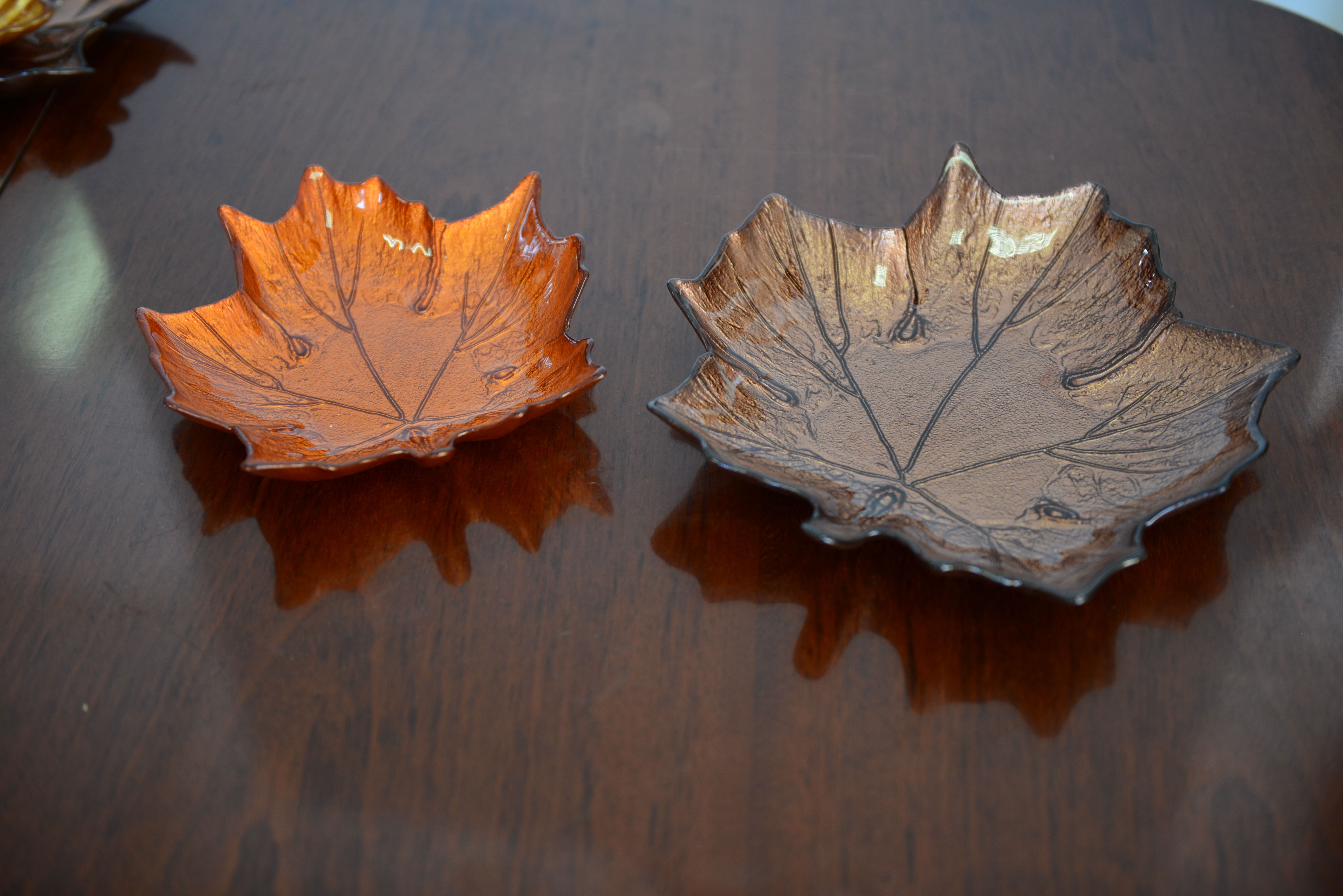 The Feast of the Dead?

The Day of the Dead is a celebration of memory and a ritual that privileges remembrance over forgetting, for the order of the rituals it is first altars for children and then for adults. On November 2nd, during the memorial of the faithful deceased, Mexicans go to the graveyards throwing flower petals on the ground and lighting candles to guide the souls to the graves. 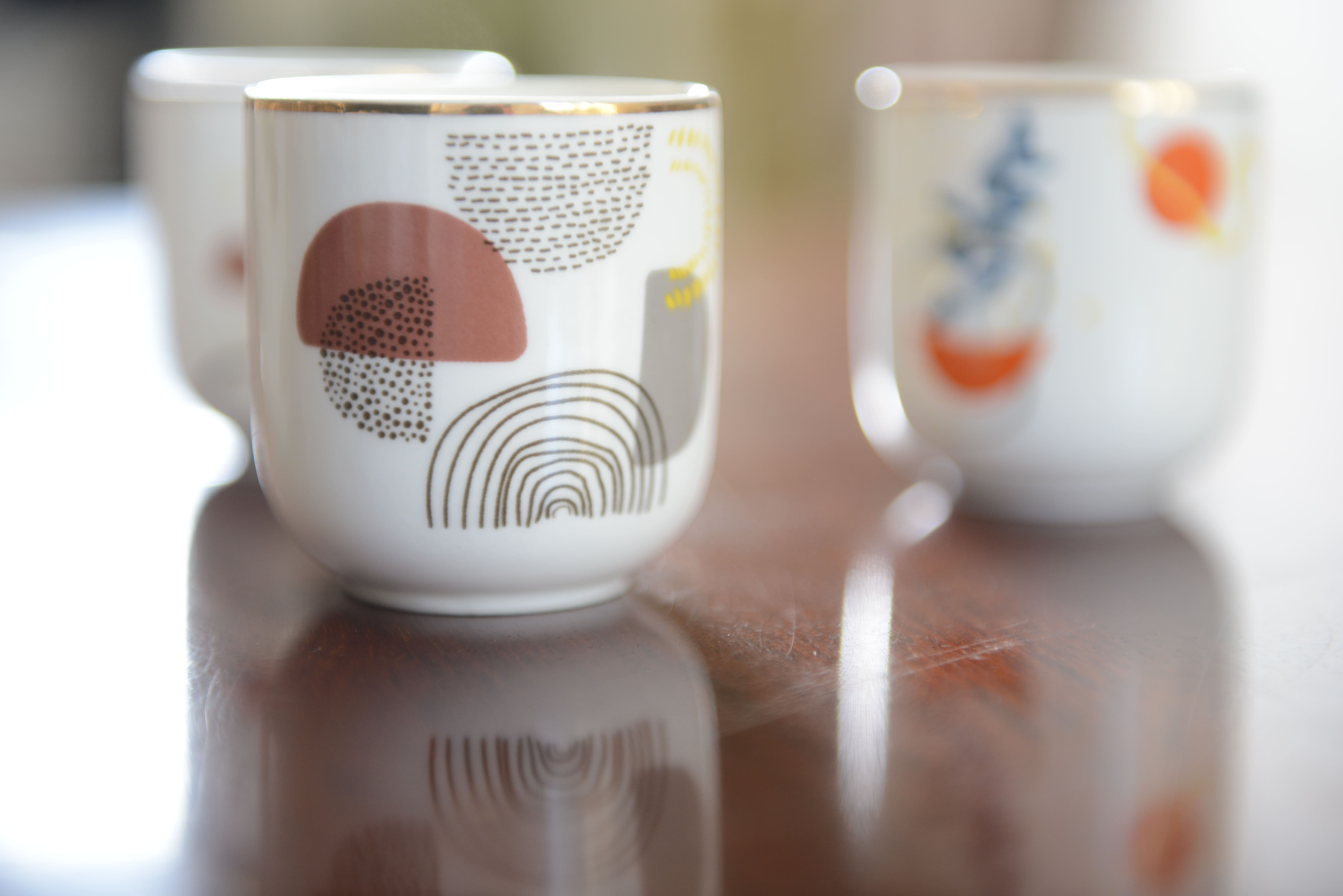 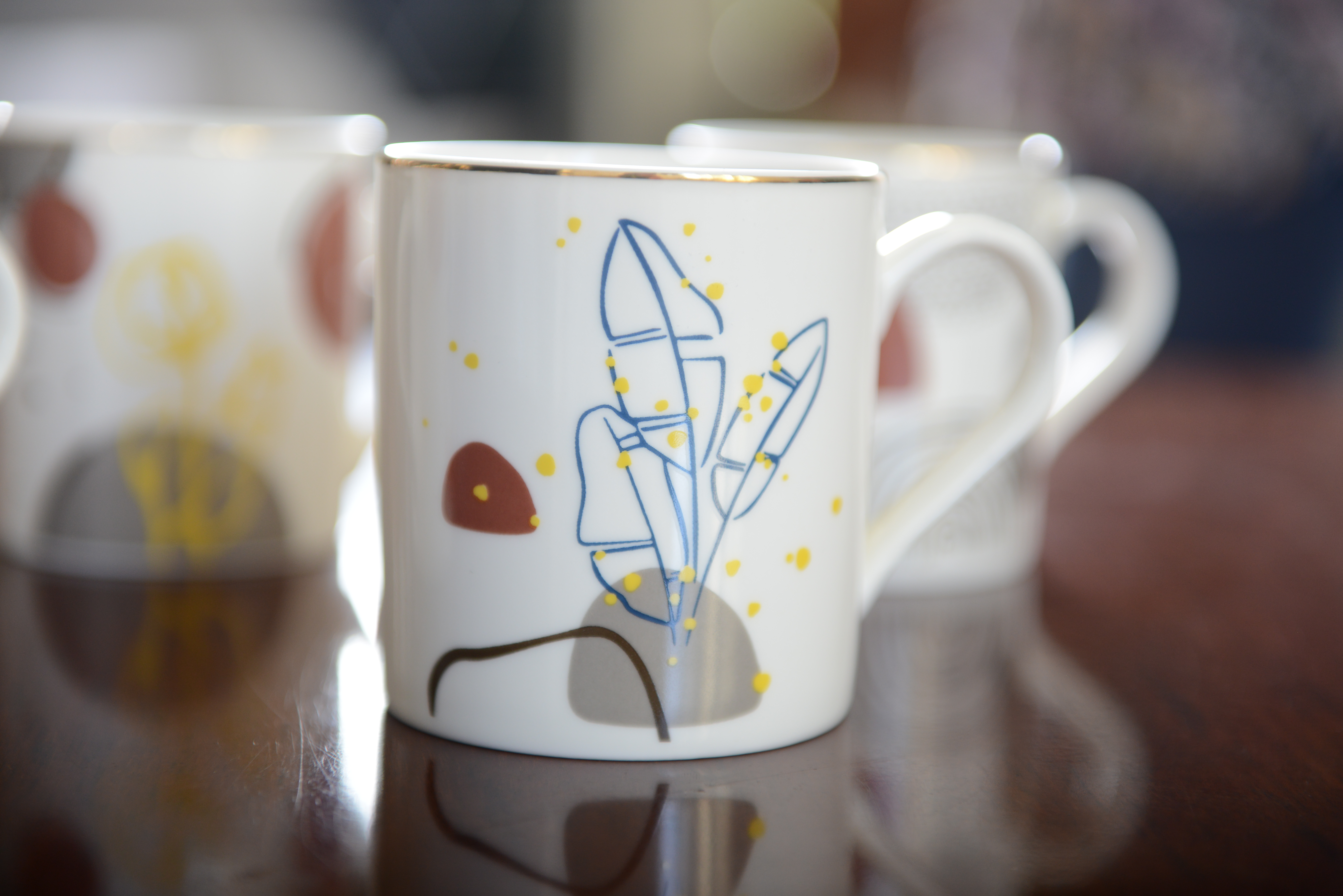 But a celebration also means a gathering, and what better way to do so than to gather around a table. This is the occasion to bring out the beautiful dishes and to set up the table as it should be. That's why this year we've released a fall collection that is elegant and classic, far from the clichés of blood red and black tables with spooky accessories.